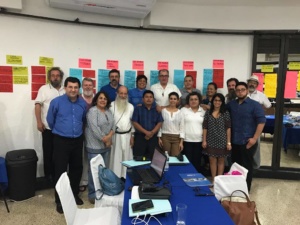 We are the first shelter of the Scalabrini Migrant’s Network (MEXICO- CENTRAL AMERICA) created in December 1999 by the initiative of the Missionaries of St. Charles – Scalabrinians, with the general objective of carrying out pastoral work relating to migration through these shelters. We achieve this by working together with other non-governmental organizations and Churches to provide for migrants according to their human, cultural, social and spiritual needs. 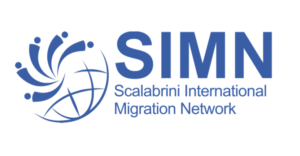 We belong to the Scalabrini International Migration Network (SIMN), our umbrella organization, established in 2005 by the Congregation of the Missionaries of St. Charles, Scalabrinians. The Network reaches more than 250 entities that serve and advocate for the dignity and rights of migrants and people on the move around the world.

At the local level, we are part of Coalición Pro Defensa del Migrante A. C., a network of regional civil organizations based in the state of Baja California, formed in 1996 and composed of six organizations that serve, advise and defend the human rights of migrants. 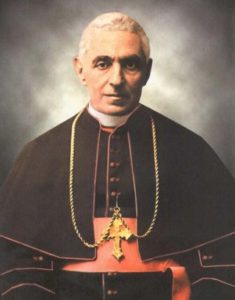 John Baptist Scalabrini was born and baptized on July 8, 1839 in Fino Monasco (Como, Italy). He entered the diocesan seminary, where he studied philosophy and theology. He received priestly ordination on May 30, 1863.

On November 28, 1887, he founded the Congregation of the Missionaries of St. Charles (Scalabrinians), to provide religious, moral, social and legal assistance to migrants. His constant concern and dedication to the cause of migrants led the Church to name him the “Father of Migrants”. On October 25, 1895, he founded the Congregation of Sacred Heart Apostles. Years later, John Paul II beatified him on November 9, 1997, calling him “Martyr of Truth”. 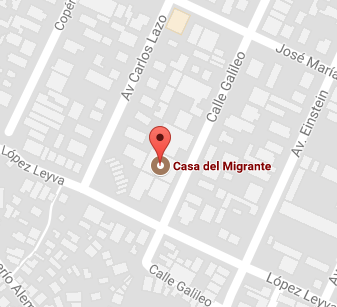